This post is not buy/sell/hold advice. Please see the disclaimer at the end before reading further

Soya products and the edible oils are areas I have been closely following. India imports  67% of its demand for edible oil. This is economically unsustainable due to several reasons. There are a few key factors about the industry:

The Indian government unfortunately has not recognized the importance of self-sufficiency in cooking oils and has not made it a policy priority. However with GST and the financial demise of large listed companies like Ruchi Soya, the space has opened up for smaller organized players with good balance sheets like Madhya Pradesh based Kriti Nutrients. I would prefer companies based in M.P and Maharashtra as they have the competitive advantage of sourcing Soya from local growth belts.

The financial health of Cooking Oil and Soya companies has been tenuous. Edible oil and Soya products is a low margin and commodity business. Bad macroeconomic and industry conditions have wiped out many companies big and small (e.g. Ruchi Soya). Only a few remain investment grade.

The cyclicity in the business is through the supply side – introduced by dependence on raw materials like Soya and Sunflower. The production of edible oils and soya products is subject to the vagaries of the monsoon and Indian agricultural conditions. The demand side itself is not cyclical as cooking oil is in demand around the year. This makes companies with good inventory management stand out.

Due to these factors discussed, it is also wise, when investing in the edible oil sector, to look for companies that are not pure play edible oil manufacturers but look to be mini-FMCG or food processing companies – thus diversifying their risk.

Kriti Nutrients: Offers products such as Soya flour, Sunflower oil and produces Soya liechestien for Nestle (probably for use in their baby food products). Kriti management though conservative has shown an intention to launch value added products albeit slowly. With access to M.P’s soya-belt, they are well positioned to capture new product categories like Soya milk and protein foods when the market is made. It also makes me believe they are a good acquisition or partnership candidate for large FMCGs like Britannia and Nestle. Fun fact: Inventory turnover of Kriti Nutrients is better than Nestle’s. All of this is not discounted in the price as Kriti trades at multiples that are normal to the edible oil industry.

Sanwaria Agro: The company is more of a food-processor than Kriti Nutrients, which leans more towards being an edible oil company. In addition to edible oil and soya chunks; Sanwaria offers flour and even basmati rice. The price has run up significantly in the past few months.

In sum, a few reasons to be bullish about the edible oil/soya product businesses are listed below:

This post is not BUY/SELL/HOLD advice but a statement of my personal analysis and opinion. I hold Kriti Nutrients since lower levels so my views are biased.

I am not registered with SEBI under SEBI (Research Analysts) Regulations, 2014. As per the clarifications provided by SEBI: “Any person who makes recommendation or offers an opinion concerning securities or public offers only through public media is not required to obtain registration as research analyst under RA Regulations”. No BUY/SELL/HOLD advice is offered on this blog, in any form whatsoever. Views expressed are my own and not of my employer. Stock Markets are very risky and can cause a permanent loss of capital. You should seek professional advice. 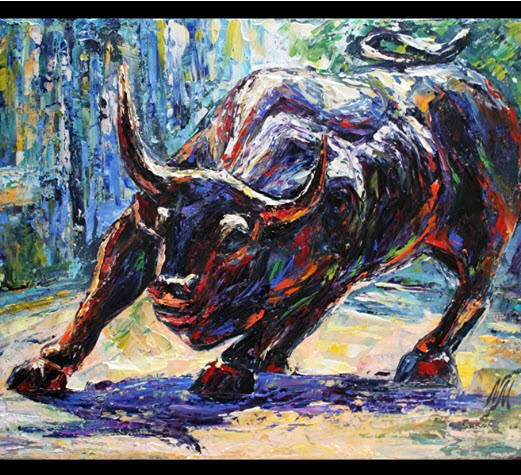